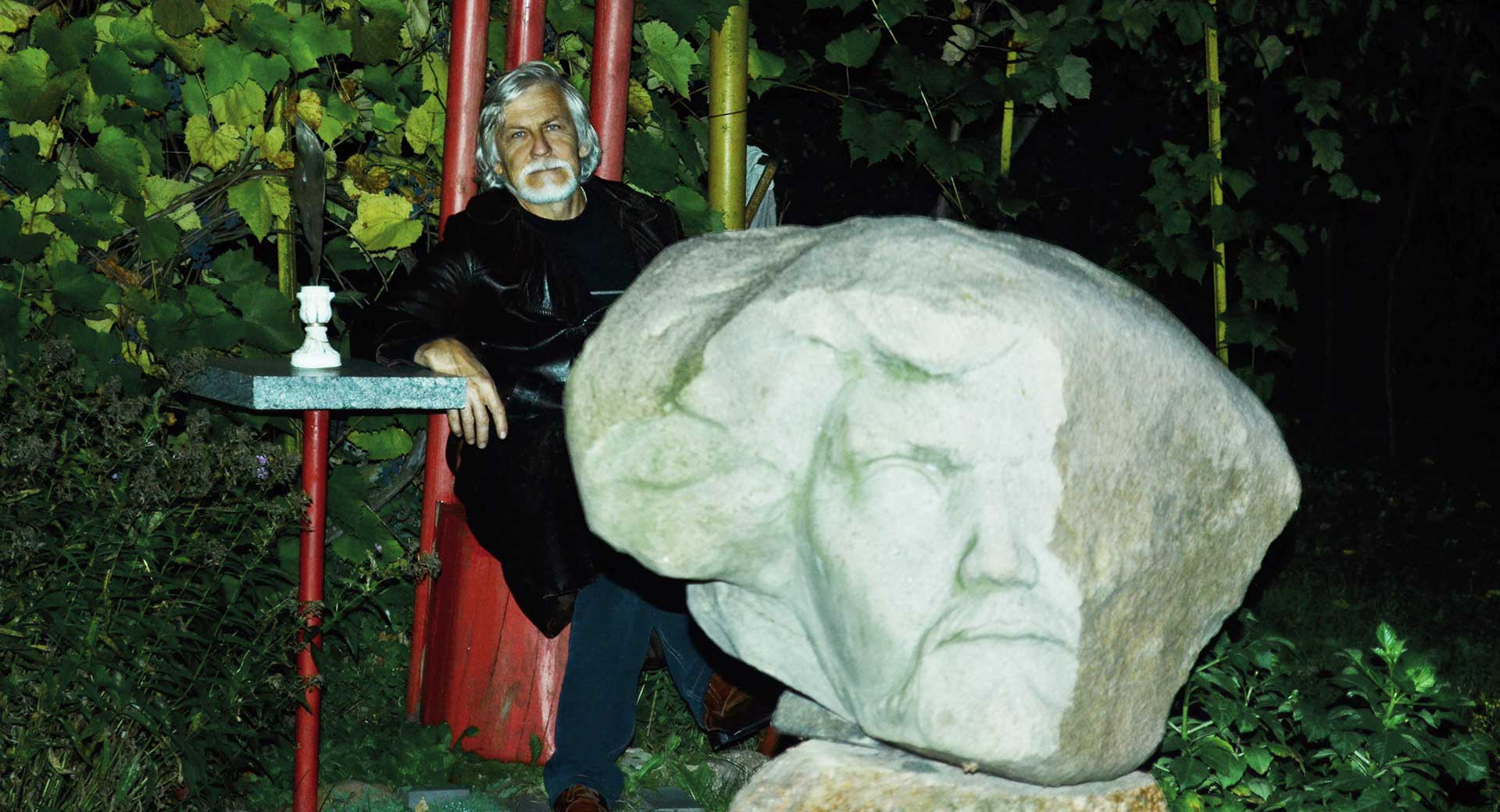 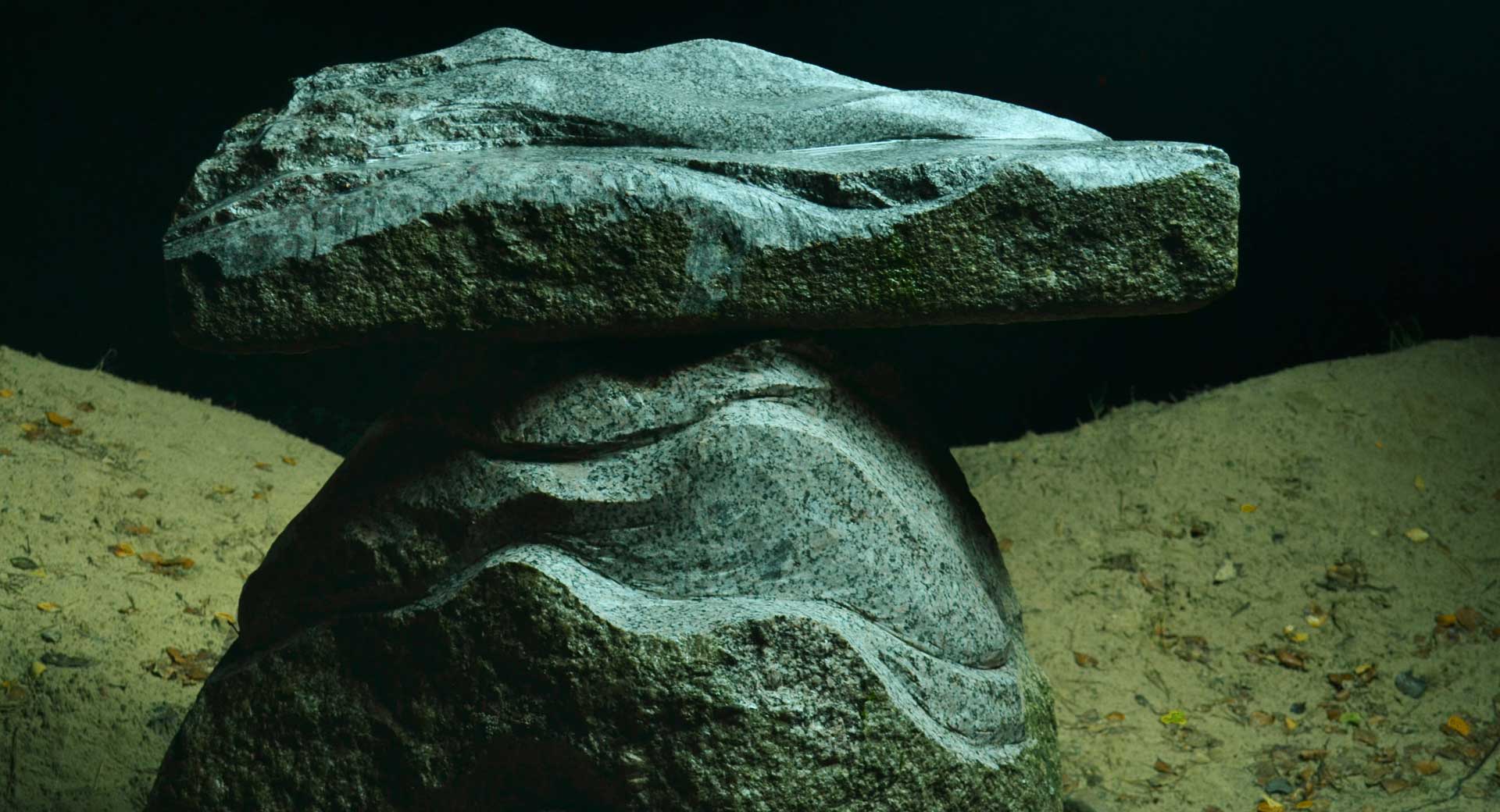 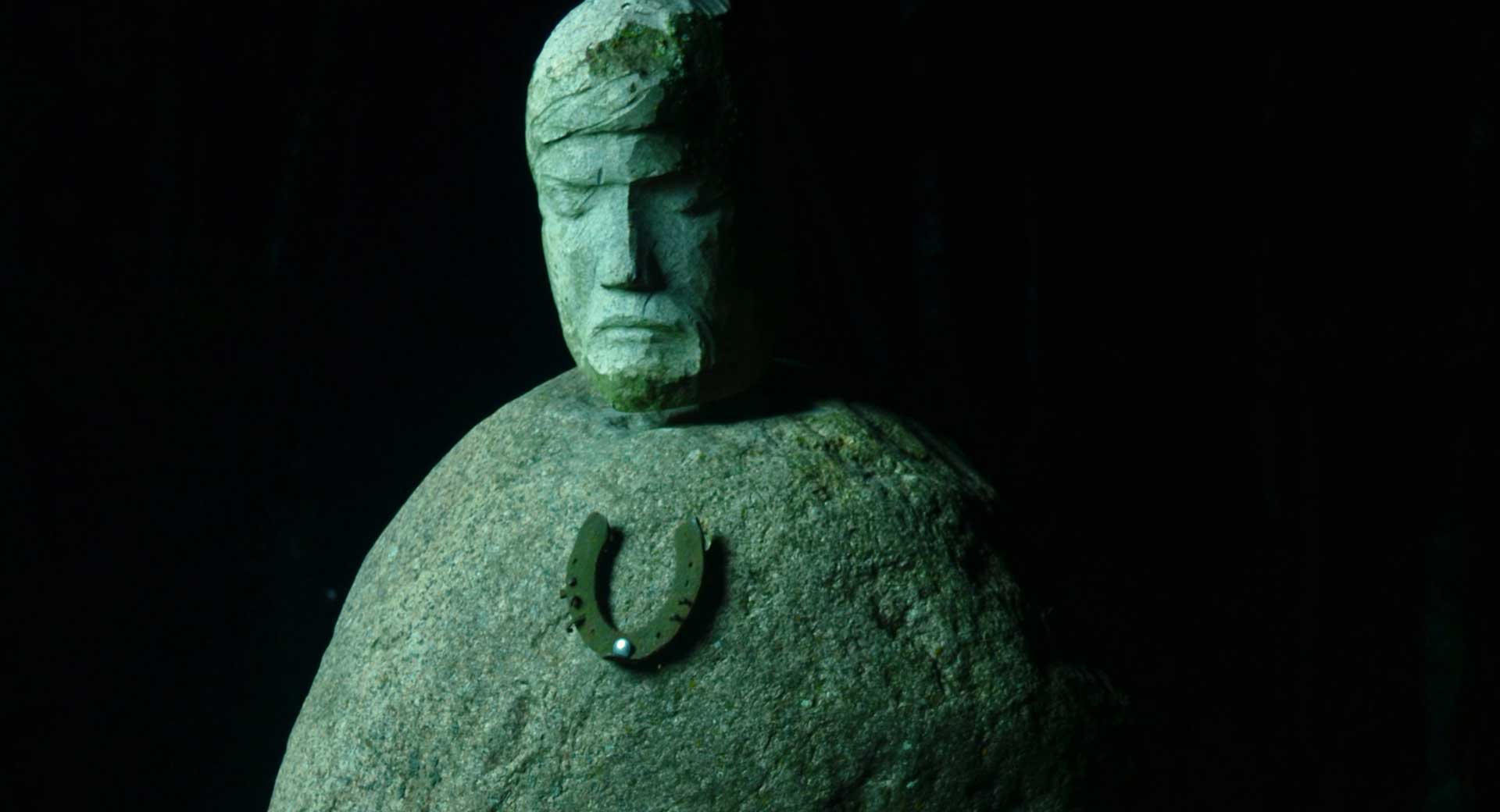 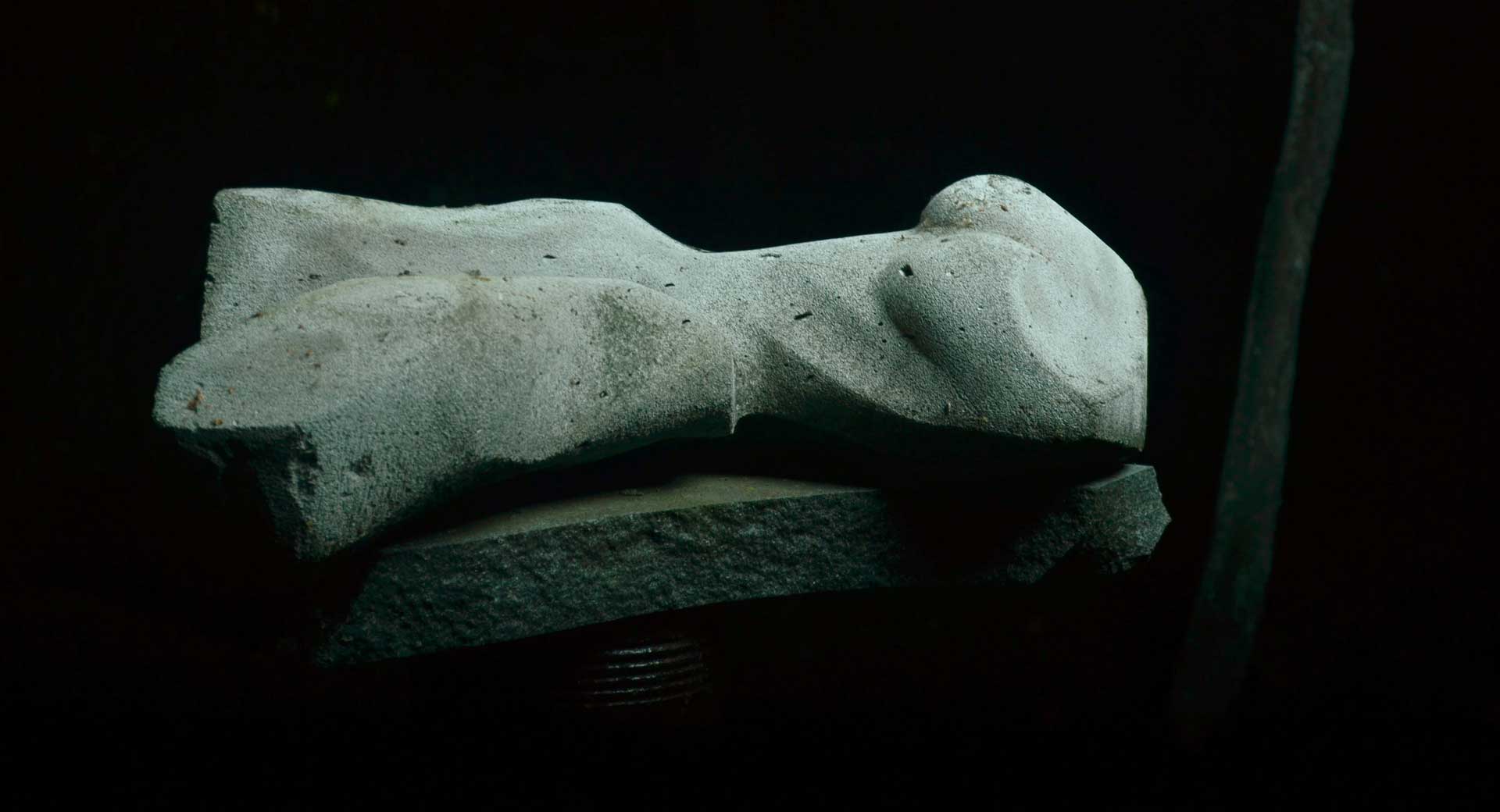 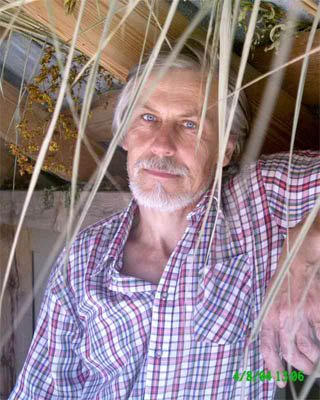 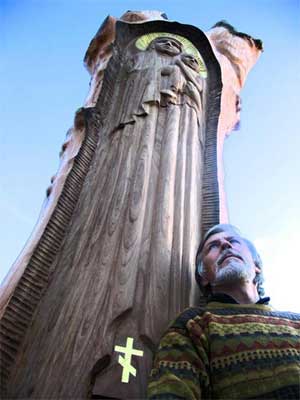 Born on July 18, 1959, Sergey Zhilevich grew up in a little town of Pinsk, in Belorussia, former USSR. His whole life was devoted to art. From his first public exhibition at the age of 17 to International exhibitions a round the World 20 years later, Mr. Zhilevich continued to act as a teacher and show the world in a different way.
Mr. Zhilevich graduated from the Vitebsk College of Fine Arts, a university established by Mark Chagall. He participated in many exhibits in Belarussia, Russia, Poland, Germany, France, Spain, and USA(New York, Washington, New Brunswick, Baltimore). His paintings was exposed on Sothebys auction. Today his work is featured in the best museums of Belarussia. as well as many galleries and private collections; over 50 pieces of his work are currently exhibited in the Republican Museum of Belarussia. Mr. Zhilevich is the member of Belorussian Artist Guild, He is one of the most popular artist in Belorussia.
Mr. Zhilevich is very active in the community. He has built a garden of stones in his town, architected a church. You can often meet poets, artists, and musicians at his house, as its doors are always open for people.
Mr. Zhilevich is truly a history being made in front of our own eyes.
read more

One hundred pages from the book of life
Every Day
Catalog 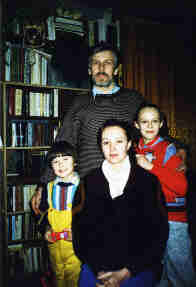 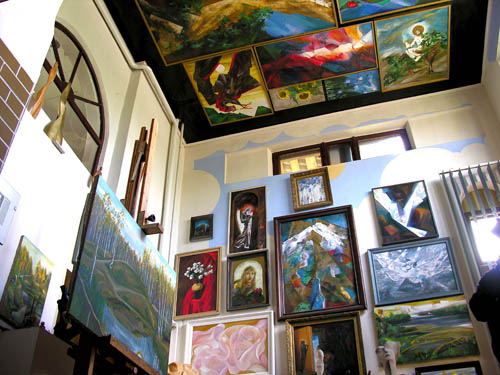 We are honored to announce that Sergey Zhilevich has recently been recognized as Person of the Year for the Brestsky region of Belarus.