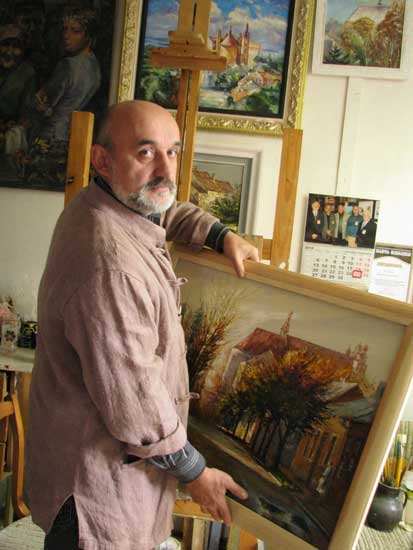 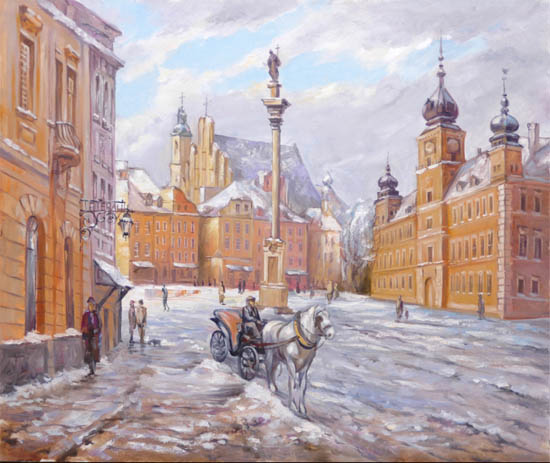 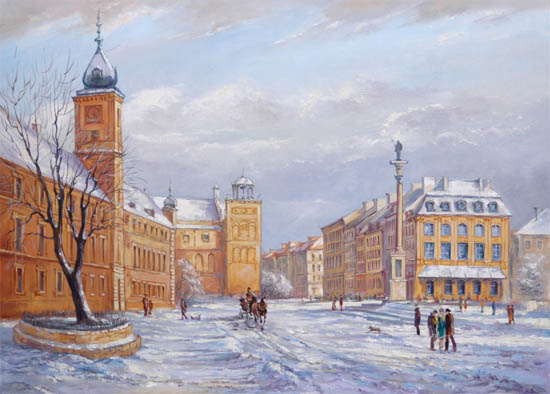 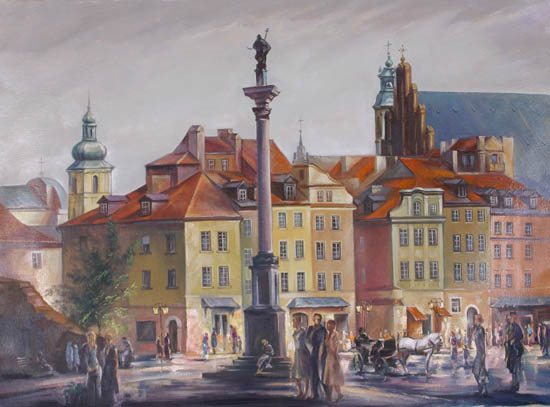 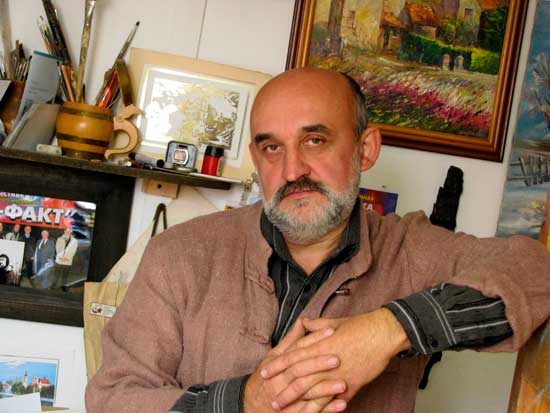 Viktor Saganovich was born in the little town Telehani in 1960. He graduated from the Art College in Minsk where he participated in the classes of professor Malishevsky. His preferences in Art are landscapes and still life inspired by his trips to Belarus, Poland, France, and Germany. He doesn't belong to any radical group of artists, but his paintings contain a contemporary, very colorful sound. Also he made a lot of graphical artworks.

1985 Diploma of winner of Festival in Moscow, Russia